BAD ROOF INSTALLS AND WHAT YOU CAN DO ABOUT IT

One of the most nerve-racking things about roof renovations is what kind of job the Winnipeg roofing company is going to do. Will they do everything correctly? Are they going to make critical errors that will damage your home’s value?

So, you got an incorrectly installed roof, and now you don’t know what options you have. Hopefully, you can worry a little less after reading this article. We’ll go through some options that you can follow, as well as some other things to be aware of.

Important: All content in this article is not or should not be taken as legal advice, and as such is not responsible or liable for any reclamation for anything, at all. 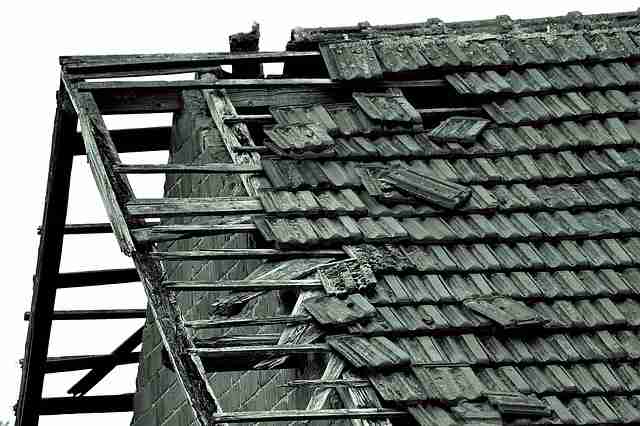 A recent bad homeowner experience with an incorrectly installed roof

A Winnipeg homeowner recently contacted us with a question about what recourse they would have for a Winnipeg roofer that did a bad roof job over ten years ago. Keep in mind that ten years is a very long time for anyone to try to fix something that should’ve been taken care of sooner. It severely limits what you can do, in terms of getting compensated.

Furthermore, this homeowner had other Winnipeg roofing contractors do partial roof fixes over the years. Most companies, in whichever product or service area, will tell you that as soon as someone else touches what they’ve already done, any type of warranty is now null and void.

They had other contractors inspect the roof, and both agreed that it was installed incorrectly. However, replacing a bad roof after just ten years is probably hard for most of us financially, and that’s assuming that no damage has occurred.

Unfortunately, we don’t see this going in the homeowner’s favour. So, it’s important to prepare yourself for when something like this happens. Remember that you can always ask us here at Denali Exteriors, your Winnipeg Roofers, questions about your roof.

Before going into what actions you can take against the roofing company that botched your roof, first you should make sure you go through this list of questions.

Was the original roofing work done via an insurance claim?

If it was, then your first course of action would be to contact your roofing insurance company.

Did you complain to the original Winnipeg roofing company?

Do you have documentation (letters, emails, faxes, etc.) of your complaints to the original company dating back to when the work was done?

Do you still have the original contract?

Is there any mention of workmanship warranty? If so, what is it?

Is the Winnipeg roofing contractor still in business?

If so, have you contacted them and what was their response?

Did they take any measures previously to fix the work?

Did they ever admit that it was installed incorrectly?

Did you document all the problems?

Do you have proof of the problems (i.e. photos, etc.)

Have you had a third-party non-roofing company, such as a home inspection company, inspect the roof?

A roofing company inspection could be considered bias, so you might want to get a non-biased, professional and documented opinion.

Have you had any other companies work on your roof since the original work was done?

Keep in mind that if you did, the original company might have basis for not being liable as they could argue that the problems arose from the other company

Have you contacted a third-party arbitration company, such as the BBB?

Sometimes, you might get lucky and be able to figure something out arbitrarily.

Six actions you can take against a bad Winnipeg roofing contractor

While not all of the possible actions, perhaps, here are six actions you can take against a bad roof install.

Do you need to replace a poorly done roof?

If you do, fill the form to get your free quote.